The host of the “Daily Show,” Trevor Noah, has picked up another purchase in Bel-Air, the L.A. Times reported.

The comedian has shown that he has seriously expensive taste in real estate, splashing out a whopping $27.5 million on a luxury mansion in the swanky Los Angeles neighborhood. The deal closed at the end of the year, realtor.com® records show. 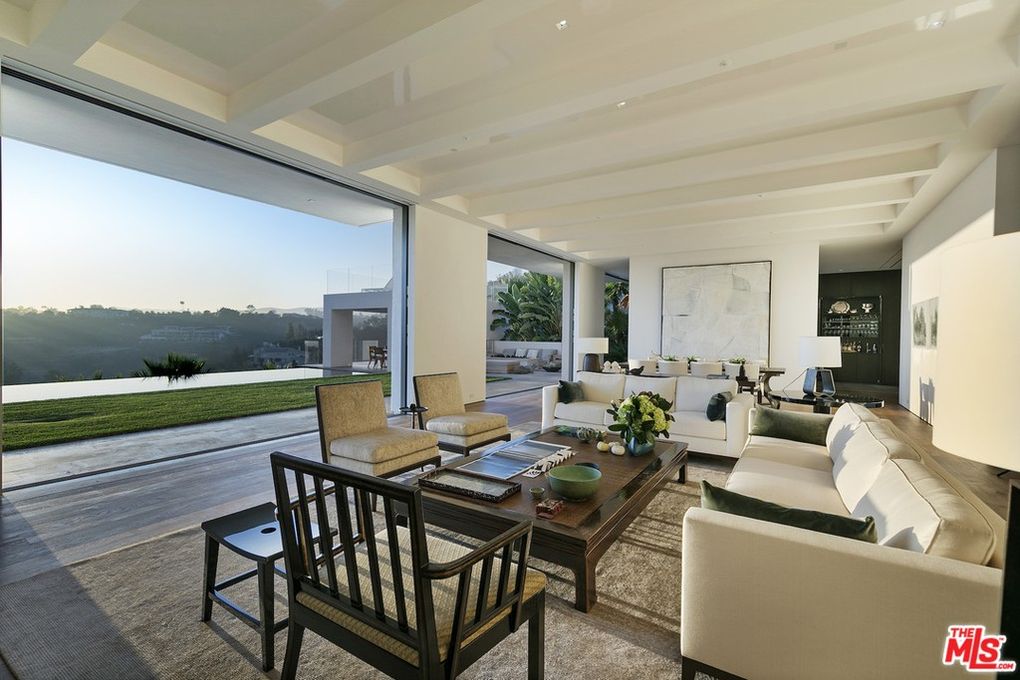 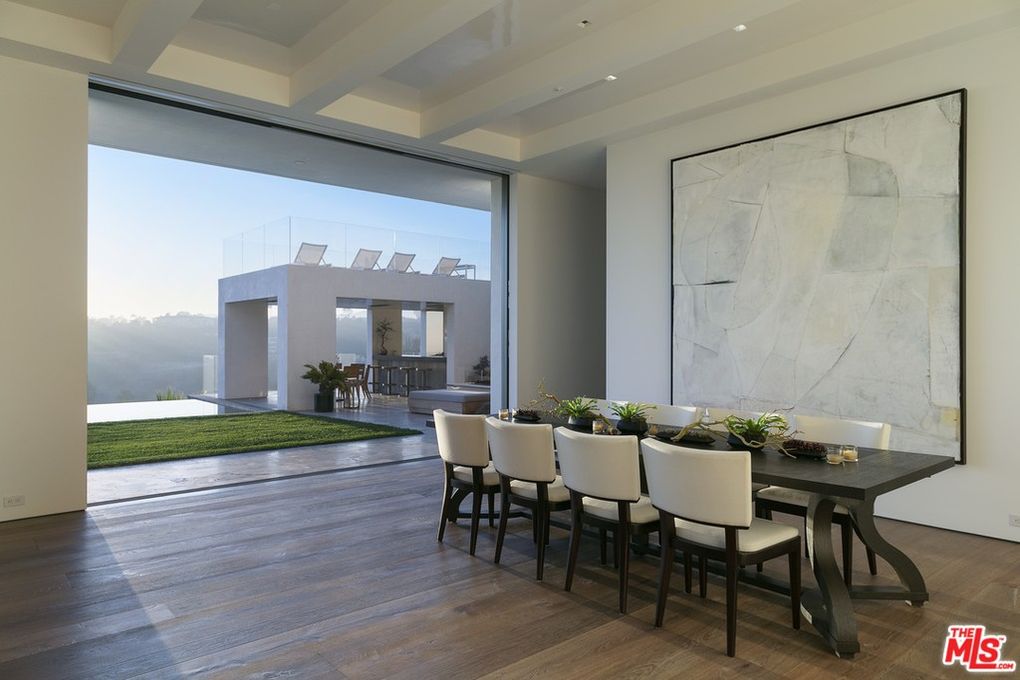 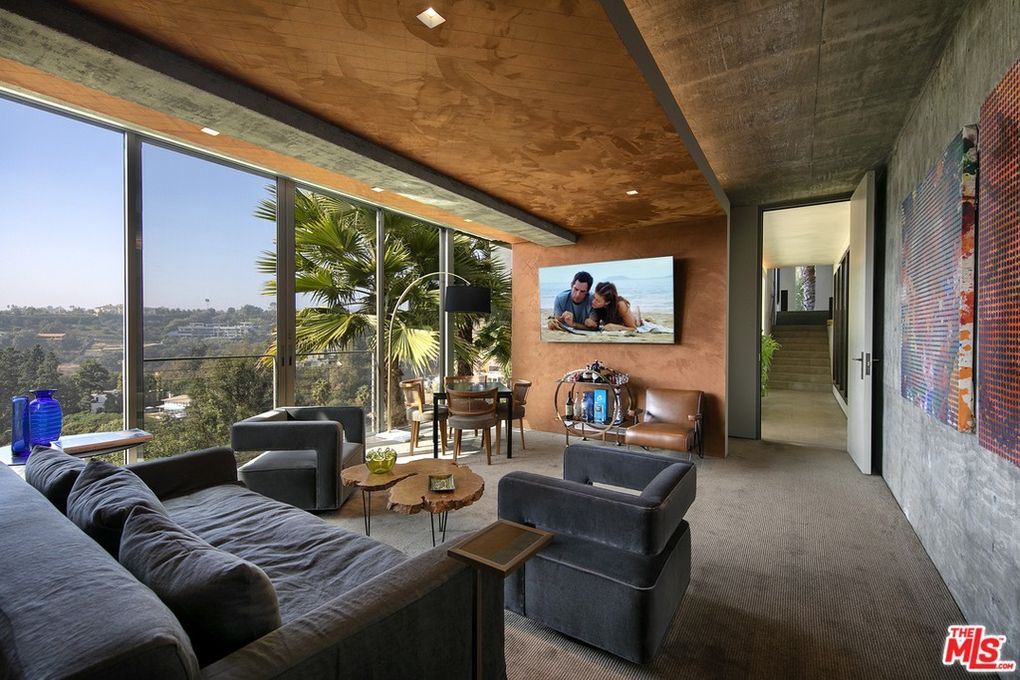 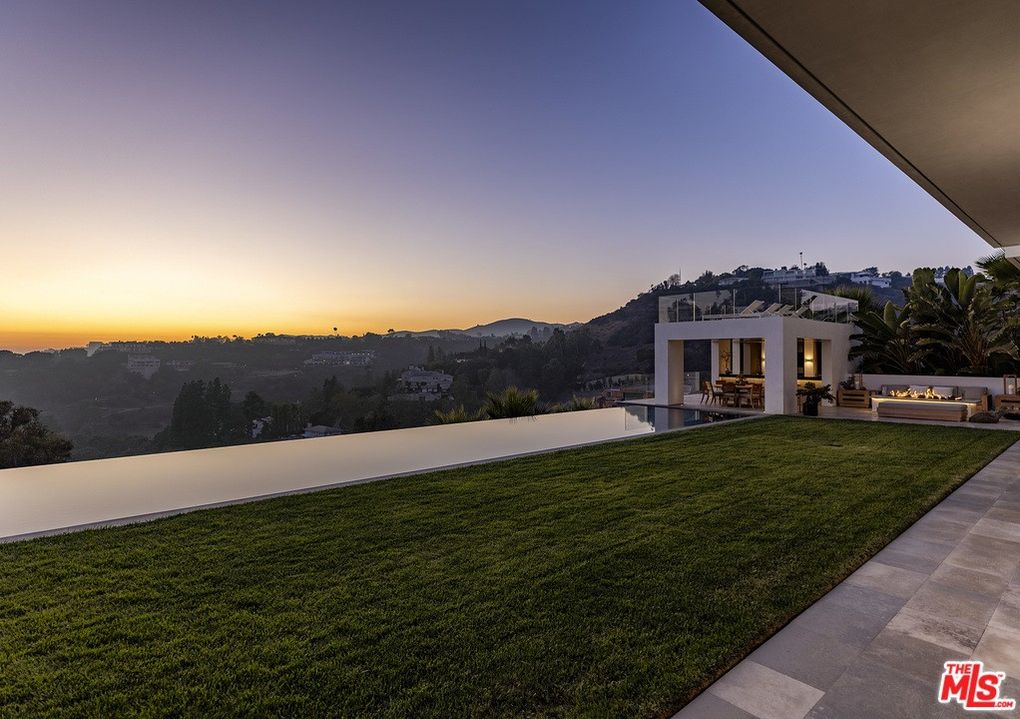 The contemporary mansion had been on the market for as much as $36 million in 2018, but the price was reduced over the years. It was first cut to $32.5 million and landed at $29.5 million in 2020, before Noah scooped it up for an even lower amount.

If the transaction seems familiar, it’s because it isn’t his first foray into the Bel-Air market. In 2019, the stand-up star purchased a posh pad in the same area for $20.5 million. He then flipped that mansion for $21.7 million in August. He has now jumped back into the real estate game with an even pricier property.

Designed by the architect Mark Rios and built in 2014, the home spans 11,000 square feet and offers indoor-outdoor living, with city and ocean views.

Other luxe amenities include a gym, spa, office, lounge, third-floor screening room with rooftop terrace, and a separate guest suite with a game room.

The property is also equipped with an elevator and Crestron automation, as well as a security office and motor court.

Noah, 36, has hosted the “Daily Show” since 2015. He has been delivering a stripped-down show from his Manhattan condo since the coronavirus pandemic.

The show, now dubbed “The Daily Social Distancing Show with Trevor Noah,” features him wearing a seemingly limitless wardrobe of hoodies in varying shades. He picked up the Hell’s Kitchen penthouse for $10 million in 2017.

The South African has been sharing his good fortune, and has reportedly been paying the salaries of 25 of his crew himself, since they were put on furlough when the in-studio production was halted.

It seems he can afford it. Forbes ranked the Emmy-award winning entertainer as the fourth highest-paid comedian in 2019, with a reported income of $28 million, mainly for his stand-up shows. His memoir, “Born a Crime,” was a critically heralded New York Times bestseller.